Lynn McCallister: A lifetime of horsemanship 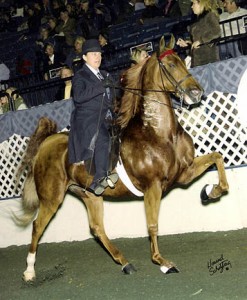 Lynn McCallister started riding as a youngster at William Woods University under the guidance of Gayle Lampe. Under Ms. Lampe’s expert instruction, Lynn progressed rapidly and won many top awards while still a junior exhibitor.

Lynn graduated from William Woods in 1980 with a Bachelor’s degree in Equestrian Science, and earned a prestigious trophy conferred upon her by the faculty of the Equestrian Department, as well as being voted Most Likely To Succeed by the other Equestrian Seniors. 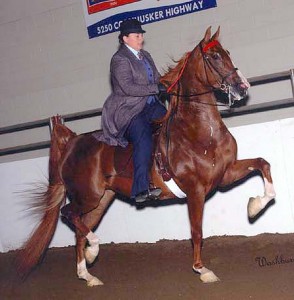 Since graduation, Lynn has worked at some of the most prestigious training stables in the United States, under some of the most highly-regarded trainers and instructors in the industry, including Dale Pugh, Lillian and Raymond Shively, Bob Vesel, and Paul Boone. She has also worked for pillars of the Saddlebred industry such as Suzanne Bradshaw and Tom Galbreath. Many of the riders she started as beginners have gone on to top awards at major horse shows across the nation, including the National Finals and the World’s Championship, such as Ashley Isenhower, nine years a student of Lynn’s and now an assistant at Rob and Sarah Byers’ Premier Stables; and Taja Setzer, twice a World’s Champion under Lynn’s direction. Lynn also started many-times World Champion Belle of the Abbey.

In 1997, Lynn made the decision to open her own facility, and now operates her successful business teaching beginners and show ring champions as well as managing the local Winter Tournament program of starter-level horse shows for new horse enthusiasts. 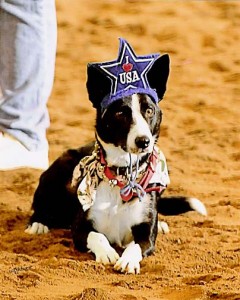 Dori is the LMS Mascot and is in charge of entertainment