The latest and greatest happenings at LMS

Posted by Lynn McCallister on 2-02-15 in News, People | Comments Off on The Best View 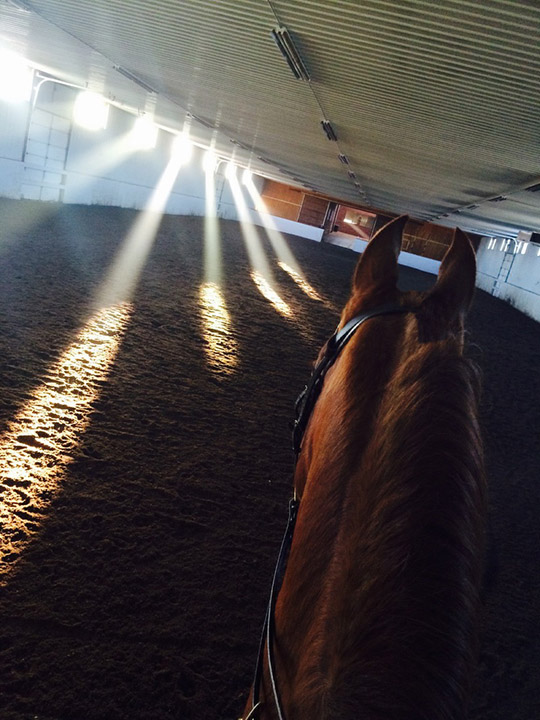 The best view—from the top of a horse!

Posted by Lynn McCallister on 12-12-14 in Horse Shows, News | Comments Off on A very good year for McCallister Stables

The 2014 American Royal Horse Show in Kansas City, Missouri was an exciting show for McCallister Stables. Morgan Balentine turned in two great rides on her very special partner Lenore’s Tornado (Royal Return x The Lady Madelyn), winning the Missouri/Kansas Junior Exhibitor Three Gaited Show Pleasure qualifier and finishing her week as the Reserve Champion in this competitive division. This savvy team had a bang up year in 2014 with championships and/or blues at such prestigious shows as the Central States Benefit, Boone County Fair, Longview Charity and Calvary Episcopal Charity.